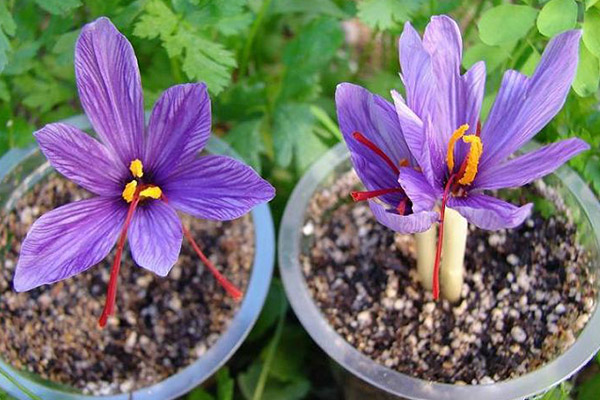 .The scientific name of Saffron is Kercus Sathyus and is from the Welsh family

.Some people from Saffron originate in the old state of Iran

But some researchers believe that

.In the wider region of the planet, including Turkey-Asia Minor and Iran

.Iran exports saffron to many parts of the world

.Which includes: Romans, Chinese, and Sami, including Arabs and Greeks

.They introduced the saffron for export

.The Iranian saffron was banished to Persia on the orders of Mu’awiyah

.And Iranian tribes like Rastmayan and Banbu Bari were useful in translating saffron culture

.According to historical documents, Iranians have been interested in saffron since ancient times

.So that they will give them ceremonies and celebrations such as weddings to welcome Zargan Zar and Saffron

.At some ceremonies, saffron smoke with musk and amber and poured rose water

.During the Achaemenid period, saffron was used to decorate bread and aromatic food items

According to Ferdinand, Eustys wrote Darius:

.That is the shah of Iran who tensions

.An oily mixture of sunflower oil with saffron milk and aromatic dates wines

.At the time of the Parthies, Iranian saffron was exported to Rome and Greece, and then China became Iranian customers

.During the Sasanian times, saffron was planted in Bonn and Qom

During the Sassanid period, saffron was used to pay expensive paper

.And used for the titles of commands and letters of the sultans, and so on

.In the time of Pahlavi, the Persian name of Kirkam has been registered – saffron has been used in dyeing of fabrics

.In Persian and Arabic terms, there were many names for saffron

.But saffron was the best name that had all the characteristics of this plant and was considered by many poets and elders.

.the reputation of saffron in Qom during the pre-Islamic era was very popular

۱Saffron onion is of solid, almost spherical shape, with a diameter of 3 to 5 cm-

۲It has a brown-colored finish-

۳Each onion generates 6 to 9 leaves, such as leaves of grassy grasses-

۵Saffron flower is the first organ that appears in early fall-

.Flower buds do not have enough power to grow it, and even leaves appear later in the first year

It is difficult to distinguish tubers from petals

Cream is long and stylish and colorful

.Which ends in a transparent three-branched, orange-red trunk of 2-3 cm in length

.Saffron is inactive on the land in the summer and starts growing at the end of the summer

.Saffron is divided into several categories, and the daughter of saffron is used from the old

.This type of saffron includes stigmas and cream. Also saffron saffron is said to be batch

.Other names that are common to saffron are Saffron Sargol or Sparf

And also English letters such as A, B and C are ranked according to the quality of saffron

.Saffron is one of the oldest arts, used in arts like calligraphy and saffron painting

.It is used in silk carpets with natural colors of this plant and has a worldwide reputation

Saffron has a valuable and durable ink

.In recent years, this material has been used in valuable paintings and sculptures 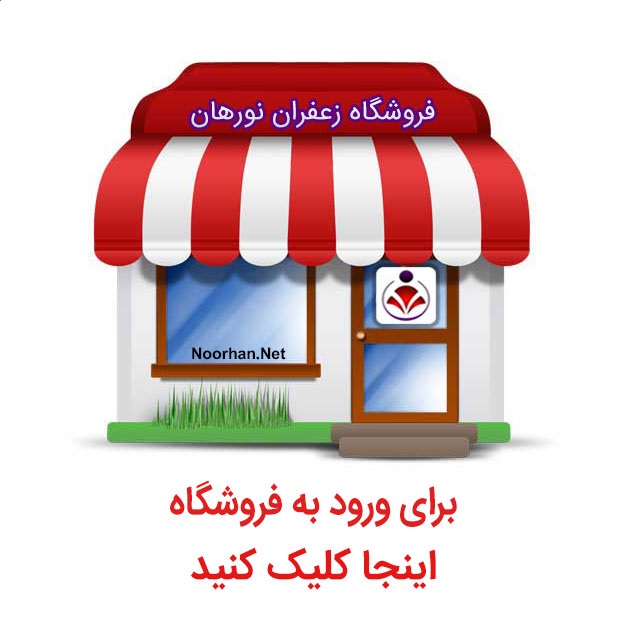 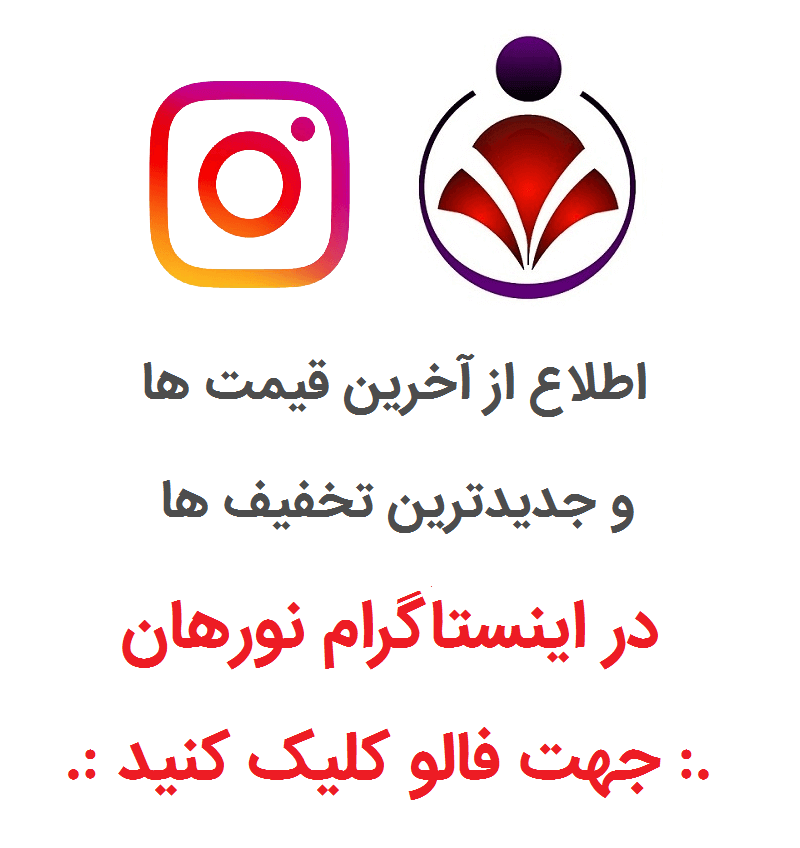 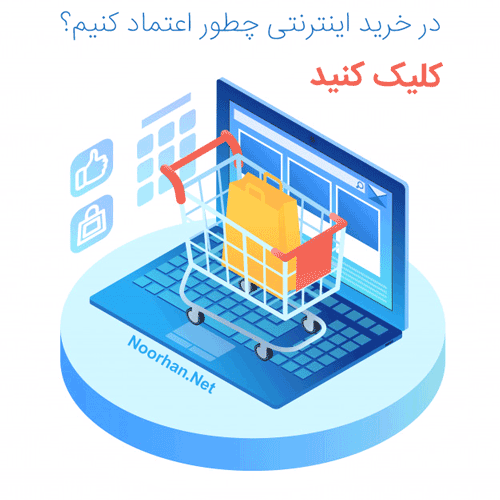